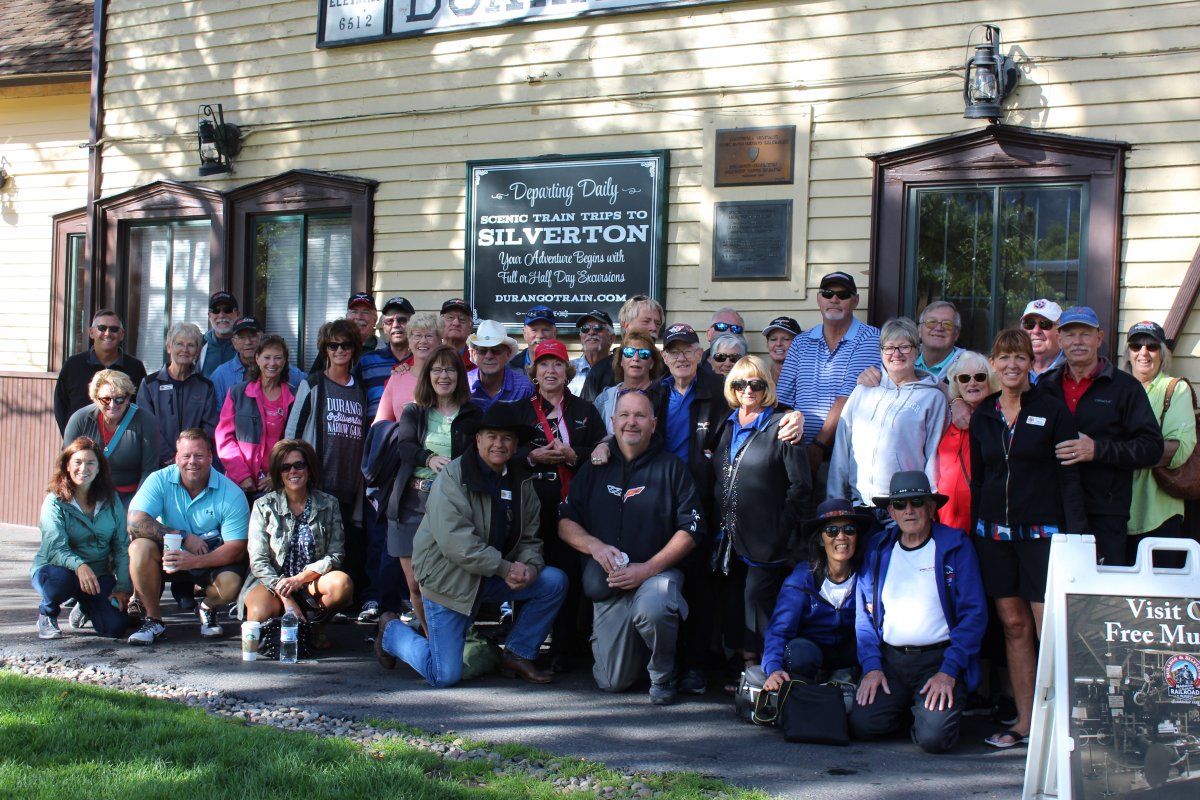 Look for more pictures soon…
On Sunday, September 9, 38 TORCA Members with their Corvettes met for a 380 mile trip to Durango, located in the Southwestern Corner of Colorado.  The trip to Durango via US 285 and US 160 would include traversing, Kenosha, Red Dirt, Trout Creek and Wolf Creek Passes along the way.  The goal of the trip was to enjoy the Cooler Mountain Weather, the Early Fall Color Display and ride the Durango and Silverton Narrow Gauge Railroad Steam Train from Durango to Silverton aboard a Private Vintage Rail Road Car reserved for TORCA.
The group arrived as planned in Durango in the late afternoon and were able to all get together for dinner and conversation at one of the many local establishments.
Bright and early on Monday we met at the D&SNRR Depot a block from our Hotel and toured the Museum, Gift Shop and Depot.  Due to the Forest Fires and subsequent wash out of the Rail Line just North of Durango we were transported by motor coach to Rockwood Station. There we met with our Narrator for the Trip, Cora Mears Pitcher, the last President of the Silverton Northern Railroad to share her incredible story and that of her father, Otto Mears, known as the “Pathfinder of the San Juan’s”.
We departed Rockwood Station on an incredibly clear Colorado day for the 27 mile trip to Silverton.  Along the way passing above, way above, the Animas River below. The scenery was beautiful and the story of the founding and building of the line as told from “Cora’s” perspective was very educational and entertaining. Although no wildlife was encountered, we did see many back country travelers and very vivid colors from all the Aspen trees beginning to show off on the mountain sides.  That, along with clinging to the side of the mountain as we traveled above the Animas River Gorge made for an exciting day.
Upon arrival in Silverton, we had ample time to enjoy lunch at many of the available establishments.  Everything from Apple Pie to Zucchini (fried, of course) was enjoyed, with rave reviews going to BBQ and Pizza. After lunch, time was available for shopping as many bags were loaded back on the train for the trip down the Canyon to Rockwood Station and on to Durango where Mexican Food seemed to be the dinner of choice.
Tuesday began early for some and later for others.  Many in the group needed to point home on the Front Range for other commitments.  Some of the group toured the D&RNRR Museum to ensure they captured all that was available. Others embarked on the trip North on US 550 on the San Juan Skyway and Million Dollar Highway taking them over Molas, Red Mountain and Owl Creek Passes.  Those that were making the entire San Juan Loop also took in CO Highway 62 from Ridgway over the Dallas Divide and then a side trip to Telluride. Leaving Telluride it was south on CO Highway 145 over Lizard Head Pass and down along the beautiful Delores River into Cortez.  Once at Cortez, it was back on US 160 passing Mesa Verde National Park to Durango completing the 240 mile trip.
Many memories were made with fellow TORCA members driving our Corvettes through some of Americas most challenging Mountain’s and beautiful highways. 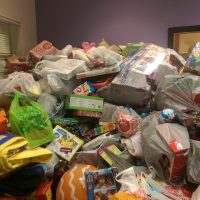 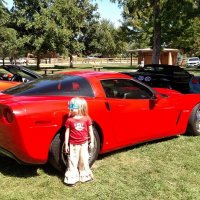 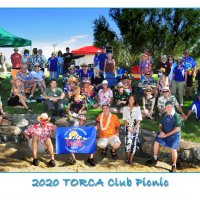 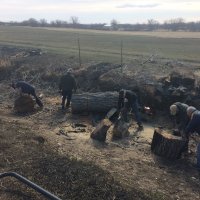 Cleaning up after Mother Nature Strikes 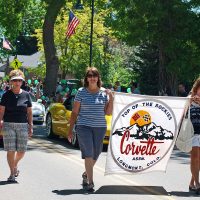 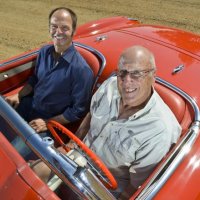